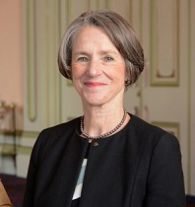 Kate Warner served as the Governor of Tasmania from November 2014 until the 9th of June 2021. Previous to this appointment Kate worked as Associate to the Chief Justice of Tasmania, Sir Stanley Burbury, at the Supreme Court of Tasmania and was admitted as a barrister and solicitor in 1971. Following completion of her master's thesis in 1978, she commenced her lengthy career as an academic at the University of Tasmania Law School. She was promoted to Lecturer in 1981, to Senior Lecturer in 1989, Associate Professor in 1993, and Professor in 1996, In 1992, Warner was appointed Dean of the Faculty of Law and later was appointed Head of the School of Law (the first woman to hold these positions at the University of Tasmania) 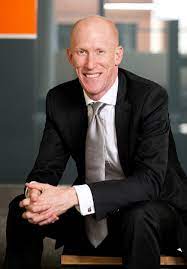 We love our coastline but do we know what is under the surface, or how we should be protecting and interacting with it? Greg Johannes, Chair of the Federal Blue Economy Cooperative Research Centre will lead a discussion on the latest science for mapping our oceans 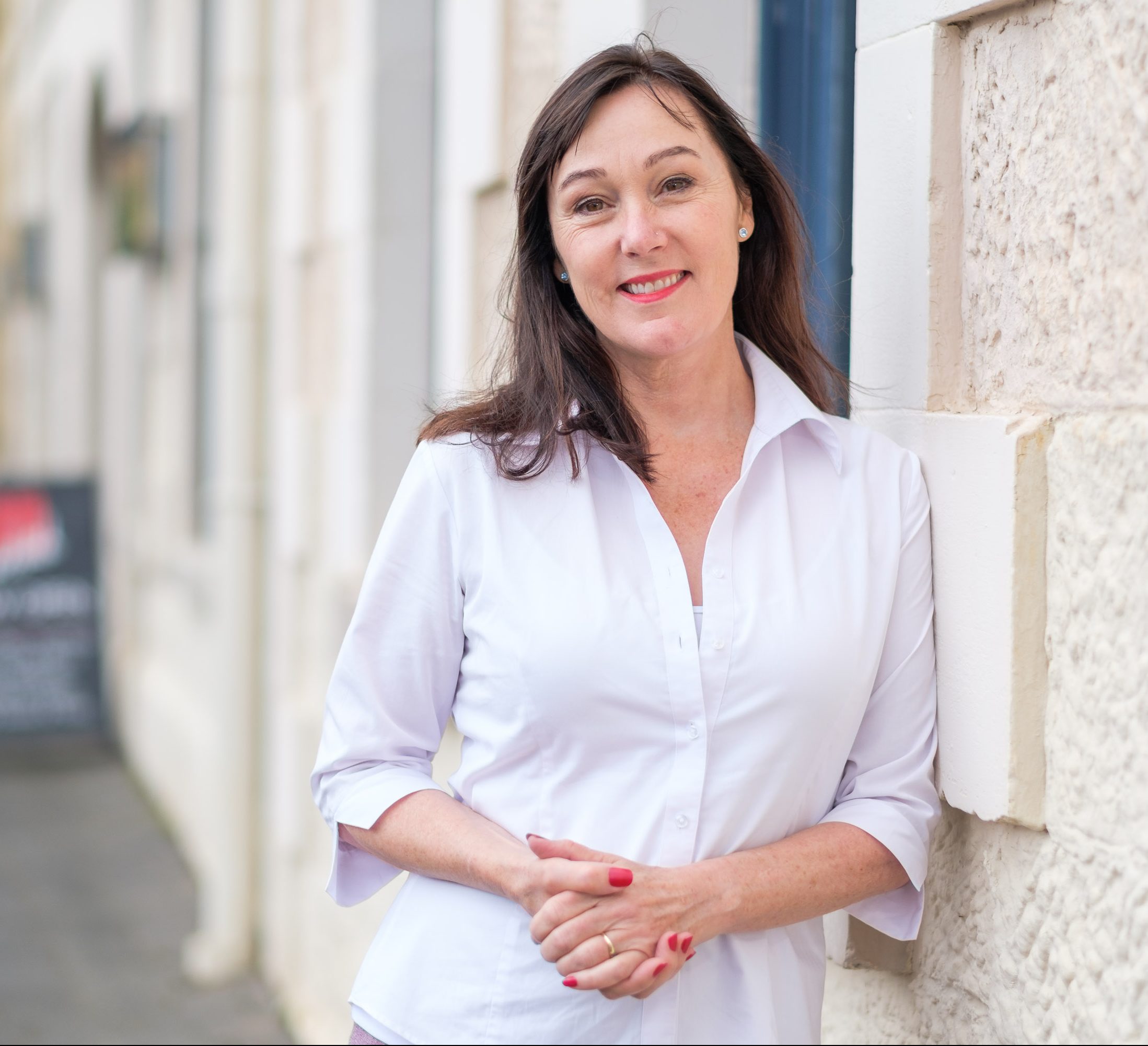 How do we bring our best selves to the traditional adversarial system of politics? How do we use kindness and love to transform the way we operate? 2017 Tasmanian of the year Rosalie Martin will lead us through the first session of the conference in an experiential plenary that will set the tone for our time together 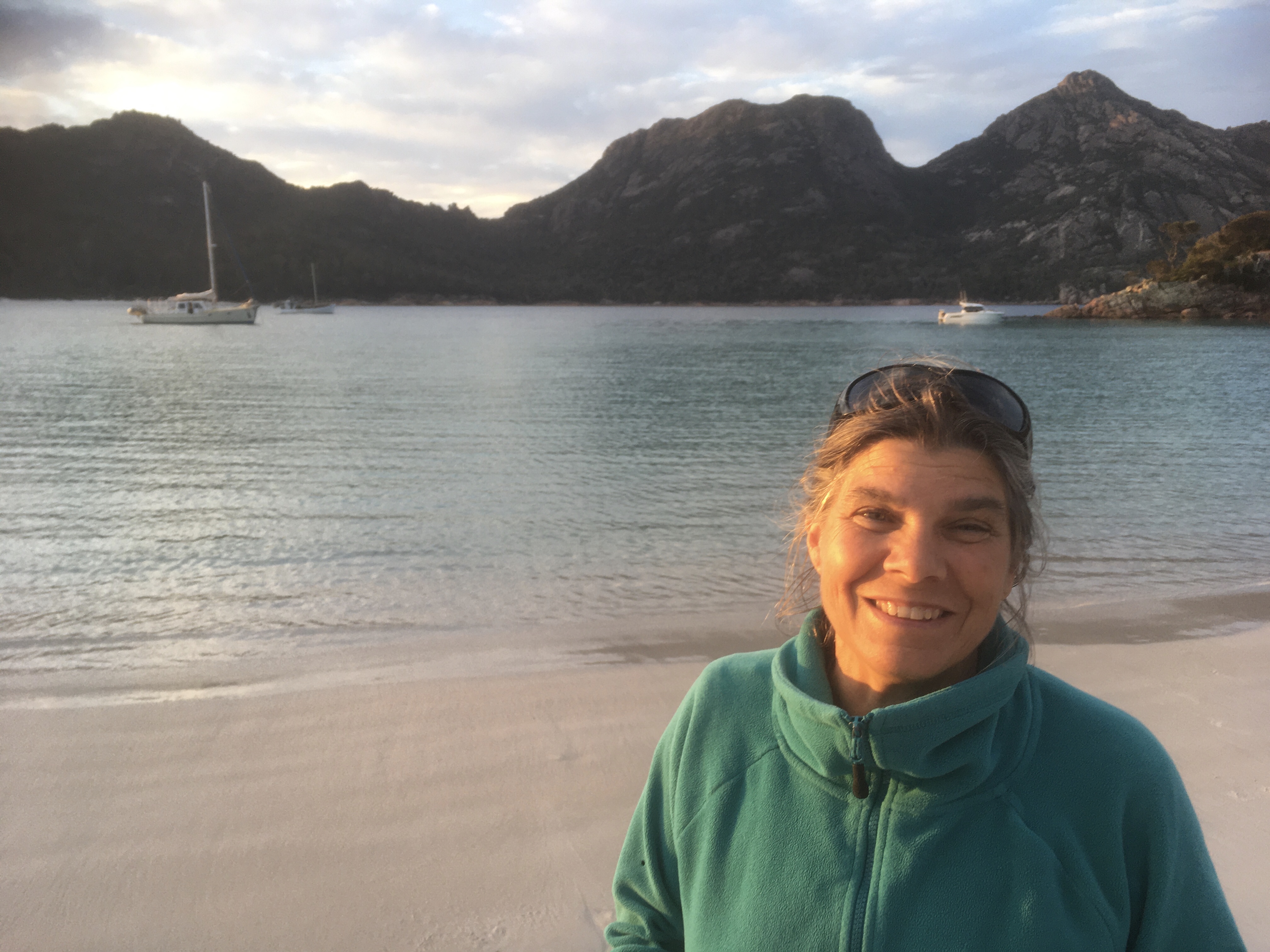 An environmental scientist, with over 35 years’ experience in water quality management (marine and freshwater) Christine Coughanowr was the founder and director of the prize-winning Derwent Estuary Program for 20 years until 2018 and a Churchill Fellow. Prior to her arrival in Tasmania 25 years ago Christine worked as an environmental consultant in the USA, and as a project manager with UNESCO and the Intergovernmental Oceanographic Commission in France. Christine is a keen bushwalker, cyclist and kayaker 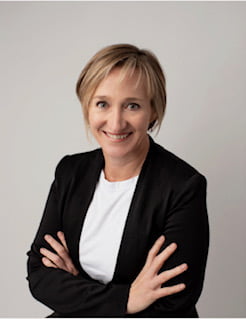 Louise Cherrie is the Director of a consultancy servicing high risk clients throughout Australia and across a number of sectors. Louise has a passion for delivering pragmatic environmental risk and compliance solutions within a complex regulatory environment and cognisant of business objectives. Louise has sat on a number of State advisory panels, including the Marine Farming Review Panel, and is a former Tasmanian EPA Board Member. She approached those roles with the firm belief that our environmental and economic goals are wholly compatible when sustainability principles are applied to developments 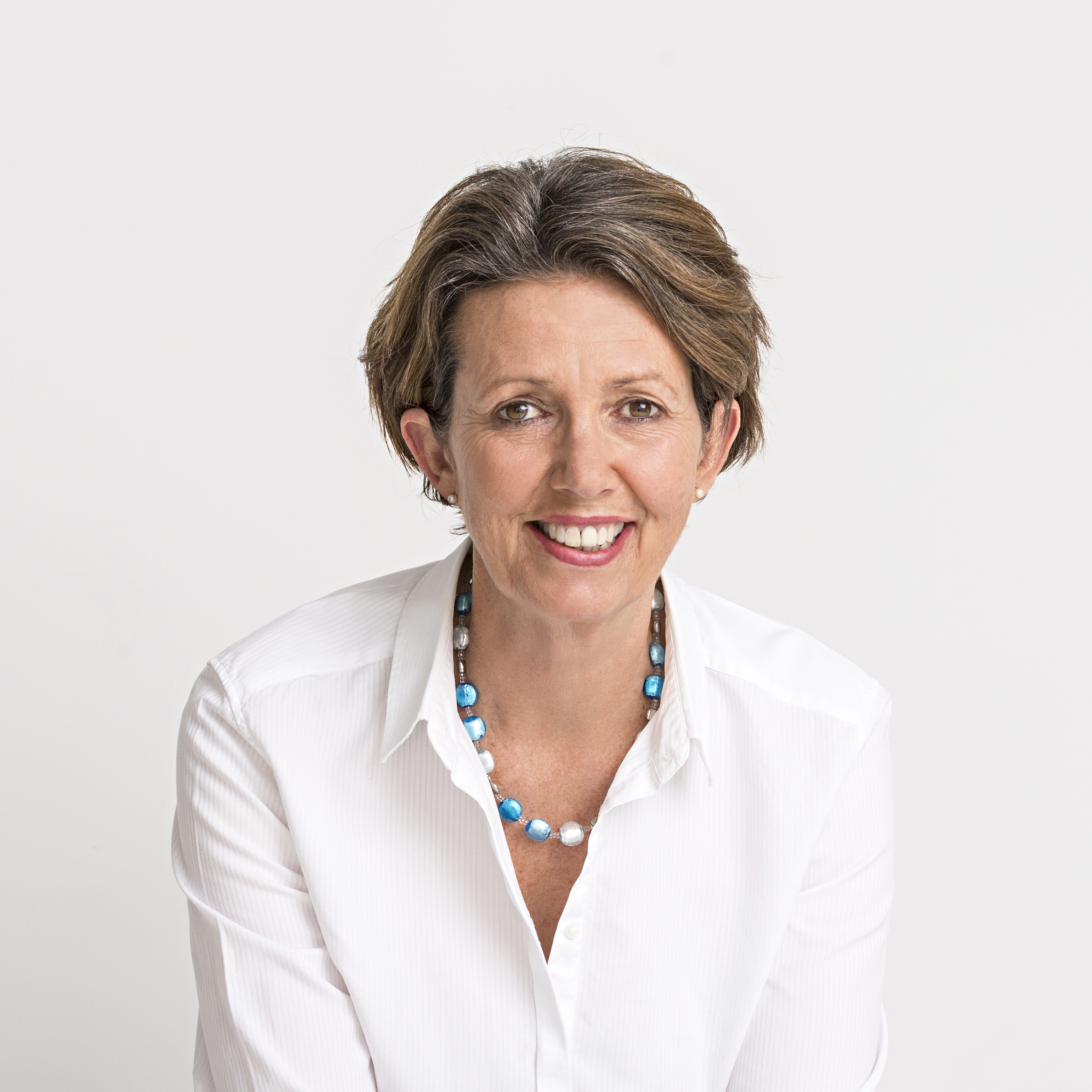 Sarah Bolt’s career is marked by change and diversity. A legal practitioner in working private practice specialising in Industrial/employment law with an obligatory stint, for most young female lawyers, in Family Law. From private practice Sarah moved into the world of Social Justice with the Equal Opportunity Commission (South Australia) as a solicitor, conciliator, trainer and complaints manager.

Inspired by an extremely hot Adelaide summer came a change in professional direction – Station Leader at Mawson Station –Antarctica. In 2005 Sarah was appointed to the position of Anti-Discrimination Commissioner Tasmania. In 2011 she was appointed as the Police Ombudsman (South Australia). February 2017, Sarah was re-appointed to the role of Anti-Discrimination Commissioner Tasmania 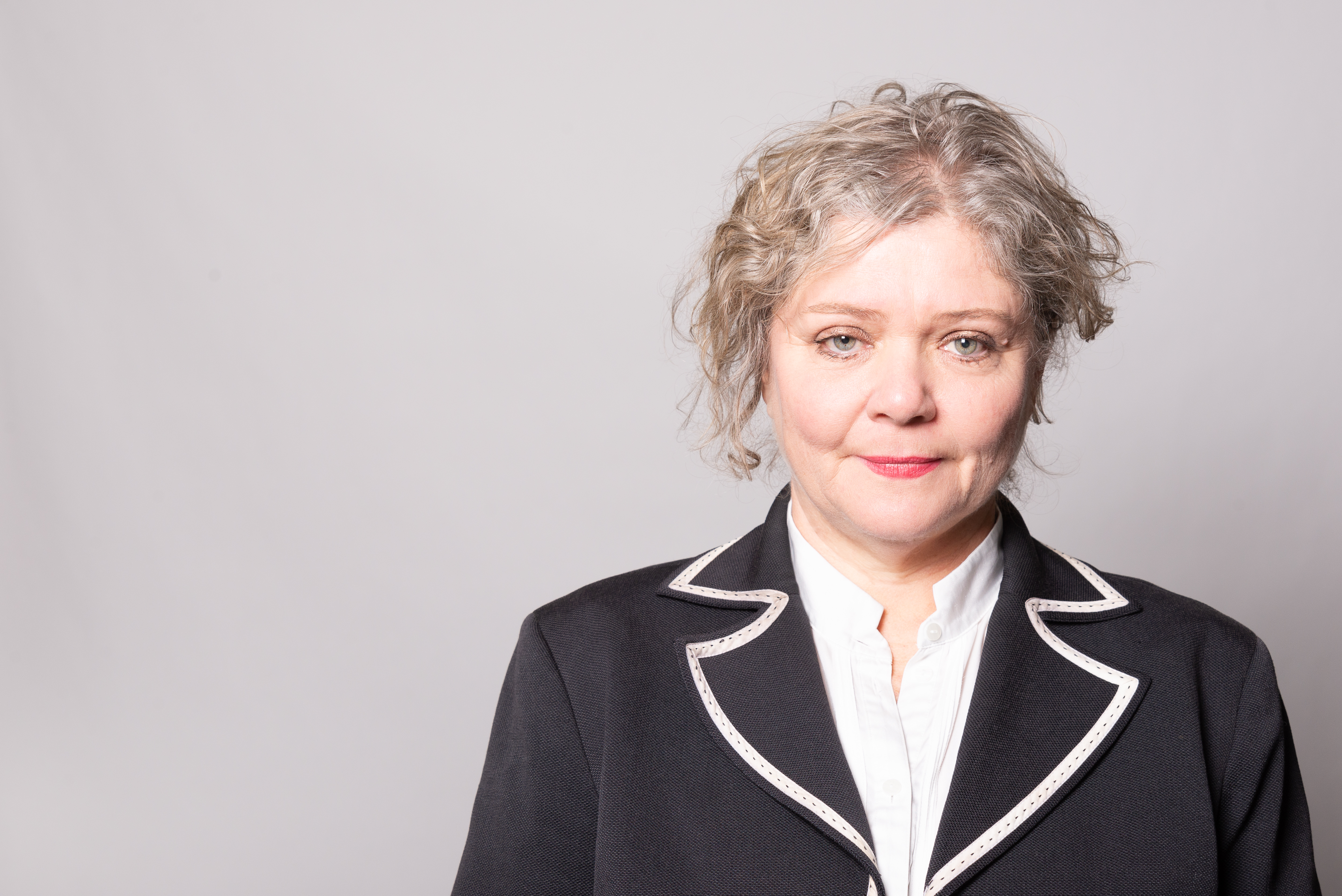 Leanne Minshull is currently a publican in Hobart and one of the driving forces behind the new political entity, The Local Party . Leanne has worked nationally and internationally on climate change, economic and social sustainability. A trained lawyer, she has previously established the Tasmanian branch of the Australia Institute, was an associate director of a boutique ratings agency and served as an advisor to state and federal politicians 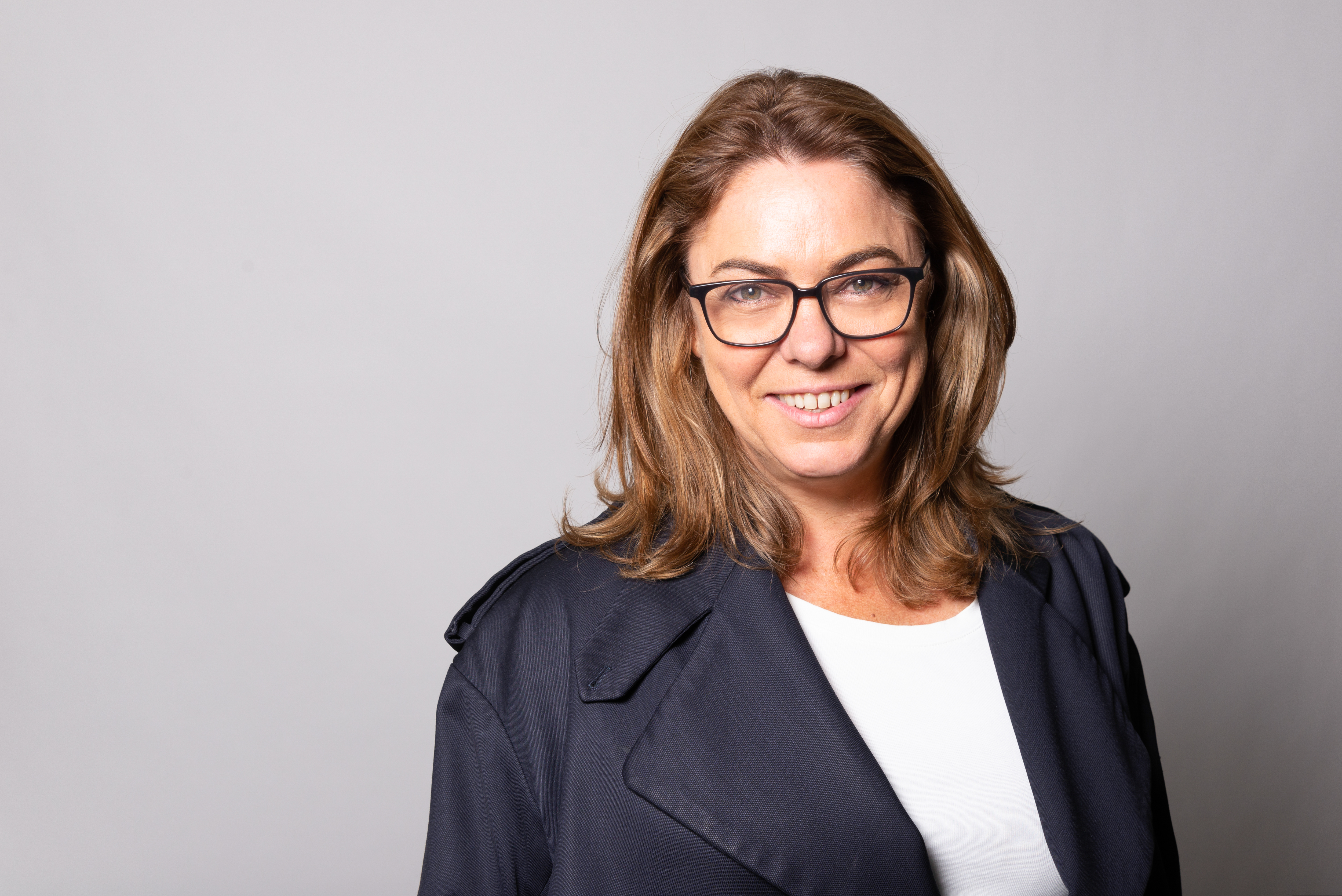 Anna Bateman is the Registered Officer of the new political party, the Local Party. Anna has 3 decades of experience working in Television and media, in Australia and the UK. Anna was recently, media advisor to Senator Jacqui Lambie. Anna has a long history working on causes ranging from Asylum Seeker rights to marine protection 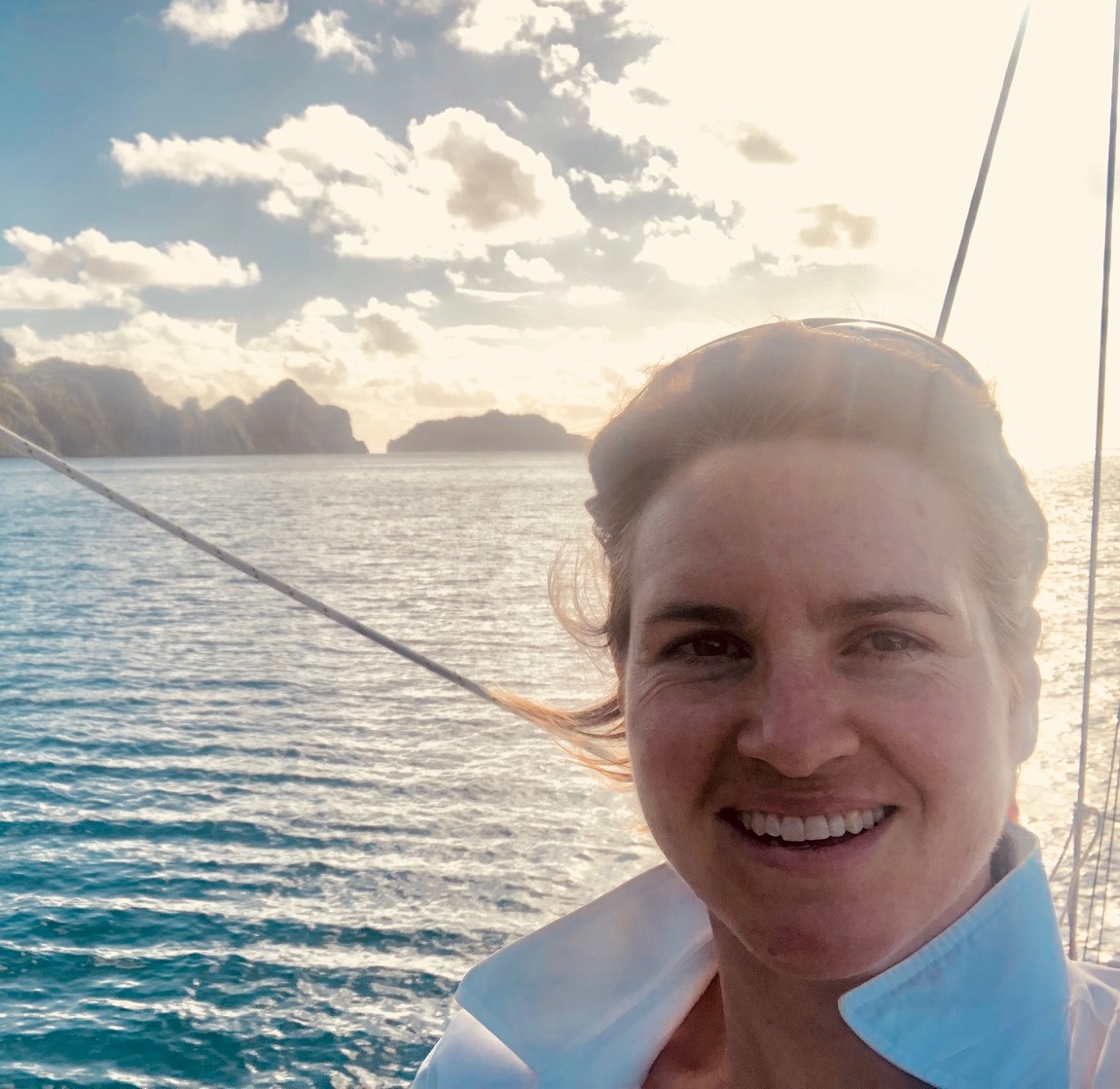 Eloise Carr studied tropical marine biology on the Great Barrier Reef before moving to Tasmania in 2003. Her work on coastal and marine policy for State and Federal governments includes 7 years representing Australia at multilateral Commission for the Conservation of Antarctic Marine Living Resources meetings. She has led policy development and implementation on marine protected areas, climate change, sustainable fisheries, regulatory reform and international governance in the Southern Ocean. Eloise is now the Director of the Tasmanian branch of the Australia Institute

Looking for Tickets to this Event? Book at Eventbrite - https://www.eventbrite.com.au/e/the-local-party-symposium-tickets-161849290585