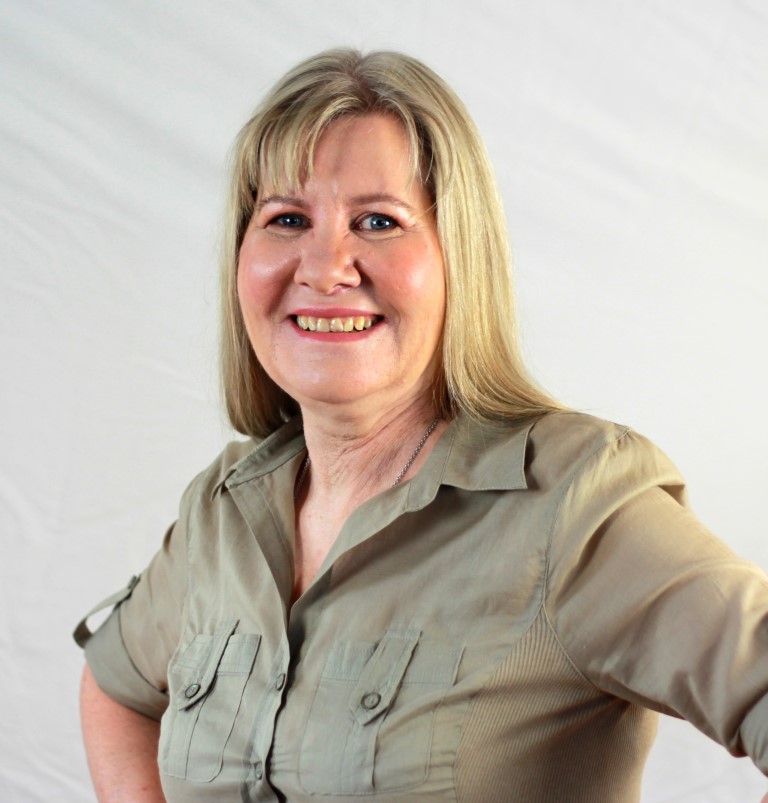 Three years ago, I was living what I saw as a normal life, with family, working fulltime and experiencing everyday challenges, understanding that although I had faced struggles, I am blessed.  Then my boy died, it was unnecessary and may have even been avoidable.  Like every other parent, I had lived my life believing that the loss of a child would be the ultimate trauma and I would not be able to go on.  I was partly right, I still believe it is the ultimate trauma but I have to go on, not for David, but because of him. And its because of him that I am running for the Senate in the upcoming election.

I’ve never been a political person, but the death of my son changed that. Like many Australians most of my life was taken up by work, bringing up my kids, and volunteering in the community. I was blessed with two beautiful children and although we never had a lot of money, we had enough. My son David had always wanted a Defence career and he chose the Navy. He loved his career, he was handsome, articulate, and clever. He served in Bougainville, Iraq and on border control, where more than once he had to pull desperate and dead refugees from the water. Suffering from depression and PTSD David begged the Navy for help. They discarded him.  He asked for help and the response was to shower him in medication but tell him it would be months before he could get professional help. The Bureaucracy treated my son like he was the enemy. Nobody was listening.  In February 2019 David took his own life.

As I tried to navigate my own grief, I met other mothers of service members with similar stories. Young men and women prepared to make the ultimate sacrifice for their country - then abandoned, when their service left them with invisible scars that made their lives intolerable.

I vowed to campaign for a Royal Commission on veteran deaths in suicide. Over the next two years I turned myself into an advocate and lobbyist.

As I started fighting for what I thought may be solutions for veteran suicide, I realised there was a whole community that had been fighting for the same actions for decades before I came onto the scene. We wrote endless emails, waited weeks for meetings, told our stories over and over, as the government and the bureaucracy closed ranks against us. The Morrison Government behaved like the Australian Defence Force and the Department of Veteran Affairs; close ranks, deny there is a problem, throw cosmetic cures at the problem and hope everyone goes away.

It was walking the halls of parliament for two years that made me realise that nearly every humanitarian issue is treated the same way - give money to bureaucracy to solve problems while never listening to the grass roots "lived experience".  If you give a $50 note to bureaucracy, it will probably still be sitting on the desk in two years’ time.  If you give a $50 note to those with the least to spend, it will likely be spent and go straight into the economy.  Get social justice settings right and the economy will benefit.  My friend and fellow advocate Nikki Jamieson (and many others) will tell you that the science on trauma is clear. Support needs to be offered in real time and there is nothing to be said for quick fixes and - like most things - community support is key.

There have been 58 reviews into mental health and about 17 into veteran suicide. The ‘powers that be’ have known for years about this problem but until sustained community pressure was brought to bear, they did nothing. It tells me that our parliament isn’t really working for most us.

Our government had to be dragged kicking and screaming to announce a Royal Commission. But for once the community won. But it shouldn’t have been this hard. There are good people in Parliament, politicians who want to be there to do the good things.

But there are too many politicians who are only there for power and privileges sake, old power structures that gangs up on the little guys and choose policies that leaves too many of us behind.

I want to change that.