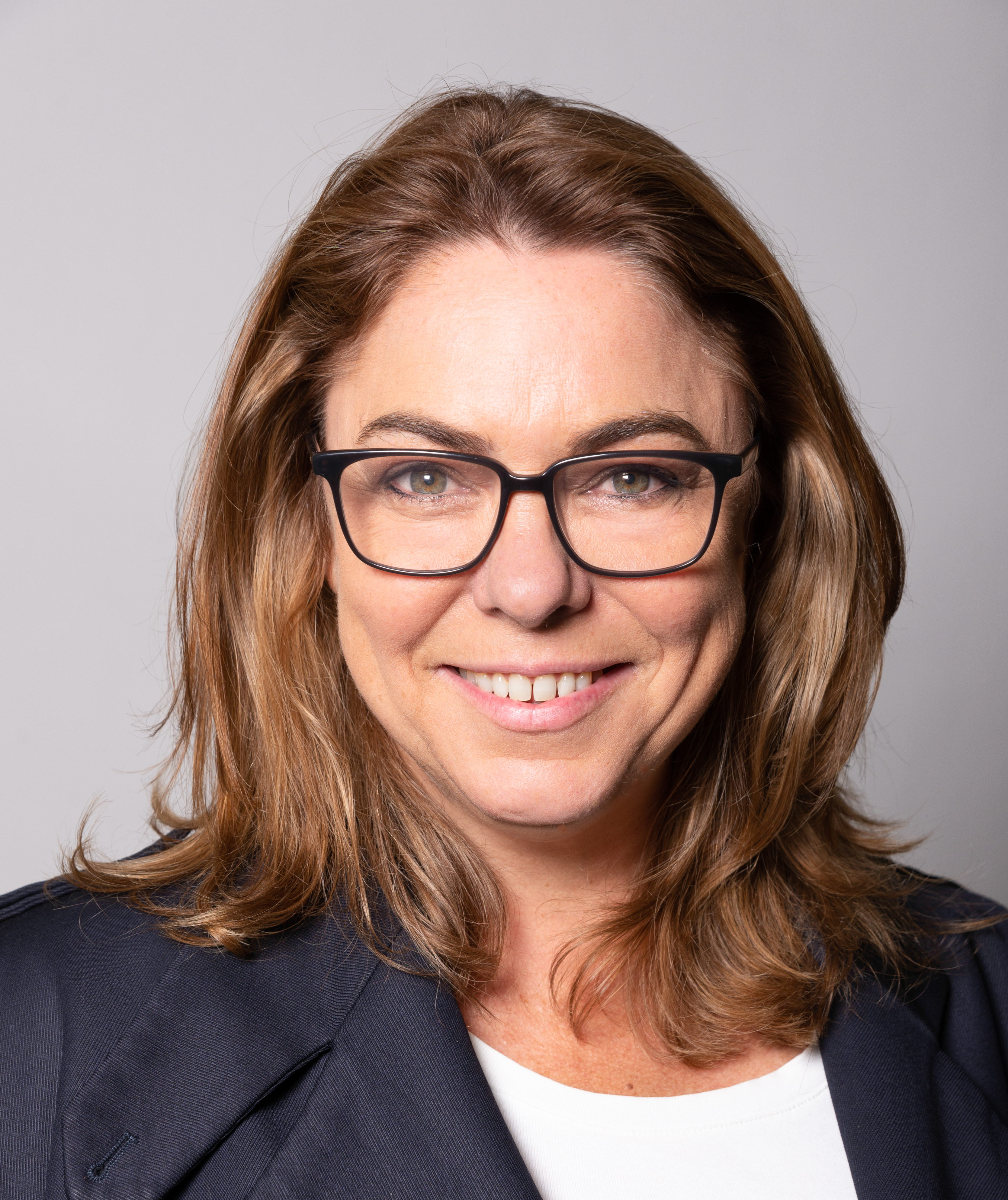 I’m proud to be running for the Federal seat of Franklin, I live on the Eastern shore and I want to be a voice for my local community in Canberra.

I will fight for real action on climate and for a national integrity commission with real teeth.  I will fight for reform in our housing sector so that we have more supply and planning laws that reflect and respond to community concerns, not just the needs of developers.

My career in the media spanned three decades. I made factual TV shows, radio and content for on-line. I‘ve made programs on everything from parents struggling with the lack of support for kids with autism to young women with eating disorders to women’s surfing. I collaborated with comedians and producers using comedy to help us to laugh at the things that make us feel uncomfortable – feminism with Judith Lucy and sex with Rosehaven’s Luke McGregor are two happy examples.

I’ve worked in the Federal Parliament and it's really clear to me that our system isn’t working for the people or the planet.  I met with many activists and organisations. Mothers made hollow by the suicides of their children, small land holders fighting for water allocations from (hedge-fund owned) thirsty almond farms, and patient, smart Australians pointing to the widening gap between rich and poor. Their recommendations and advice falling again and again on deaf ears.

I watched the party backbenchers rolling up to the chamber after lunch voting like robots, often against the interests of their own constituents.

The system needs to change - if we keep voting for the same people and parties we will keep getting the same result.